​
​The CATEX Exercise Series is a culmination of two intersecting activities from private sector and public sector initiatives. 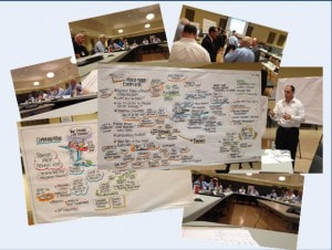 First, the States and Urban Areas across the U.S. have been involved in catastrophic planning efforts and projects as part of the FEMA Regional Catastrophic Planning Grant Program (RCPGP) since 2008.At the same time, the private sector was looking for ways to expedite power restoration after hurricanes Irene and Sandy via faster movement of the fleet and resources across state lines.
Through joint integrated planning of the states and urban areas of the All Hazards Consortium, these needs and activities were merged and the planning was integrated to form the CATEX (CATastrophic EXercise) annual exercises.

A major consensus finding of the RCPGP on the East Coast in 2011 was that the expedited restoration of Private Sector Power and Supply Chain are the key to faster recovery of local communities and lessens the need for federal government intervention.
​
In 2012, the UASIs (e.g. major urban areas of New York City, District of Columbia, Philadelphia, PA & Newark, NJ) set a priority goal to integrate certain public and private sector planning and exercise initiatives for both catastrophic and non-catastrophic incidents along the I-95 Corridor and within FEMA Regions 2&3. 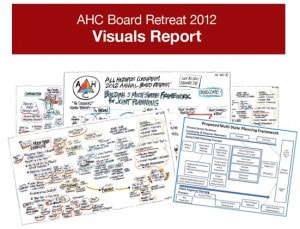 ​Their intent was to create and sustain a “regional planning and response framework” that also included the states, FEMA, and the critical infrastructure owners and operators in the Mid-Atlantic and Northeast regions.
Initially, CATEX was to be a multi-year exercise series covering 2013, 2014, 2015, and 2016 and would focus initially on expediting power restoration, but would include other critical infrastructure sectors of fuel, water, food, transportation, telecommunications, finance, retail, etc…